“What the hell is this category? What do I do with this?”
— a frustrated corporate officer, pondering client queries
TECH STARTUP BRANDING

People didn’t want to go back. After months of being cooped up in their homes, the world’s workforce didn’t necessarily want to head back into an office. In fact, after 2020, most of them never wanted to go back again. Companies that wanted to keep the best talent were forced to find a new alternative. A decade-old ‘new alternative’ needed to be ready for its close-up. 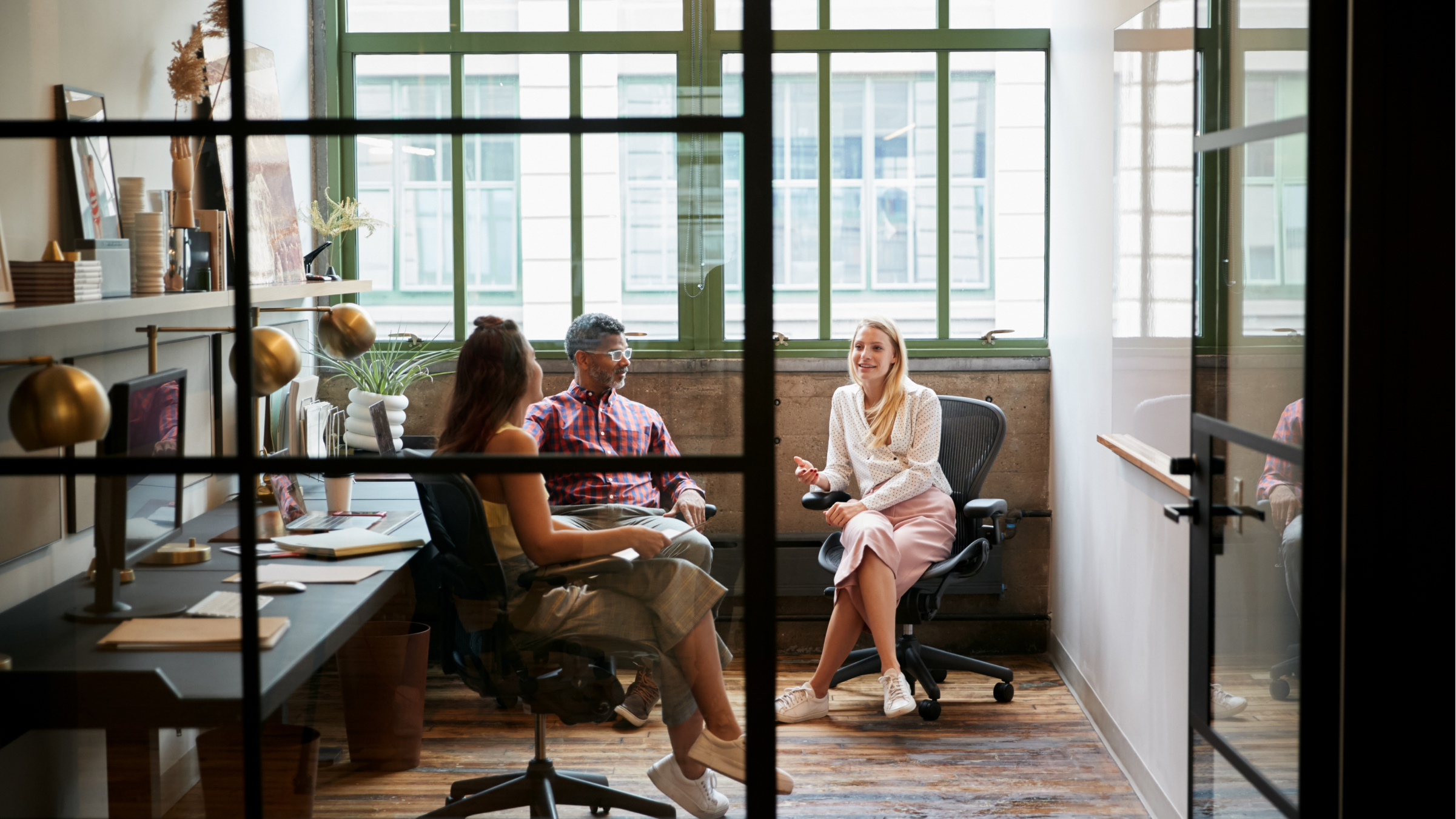 Give them liberty and give them breadth. Through deep partnered research, State of Assembly dismantled the contents, simplified it, and gave it a voice that looks and speaks—authentically—to their multiple audiences. It’s a voice, words, and design that captures democracy, emotion, and simple logic. It works from wherever it’s put to work. 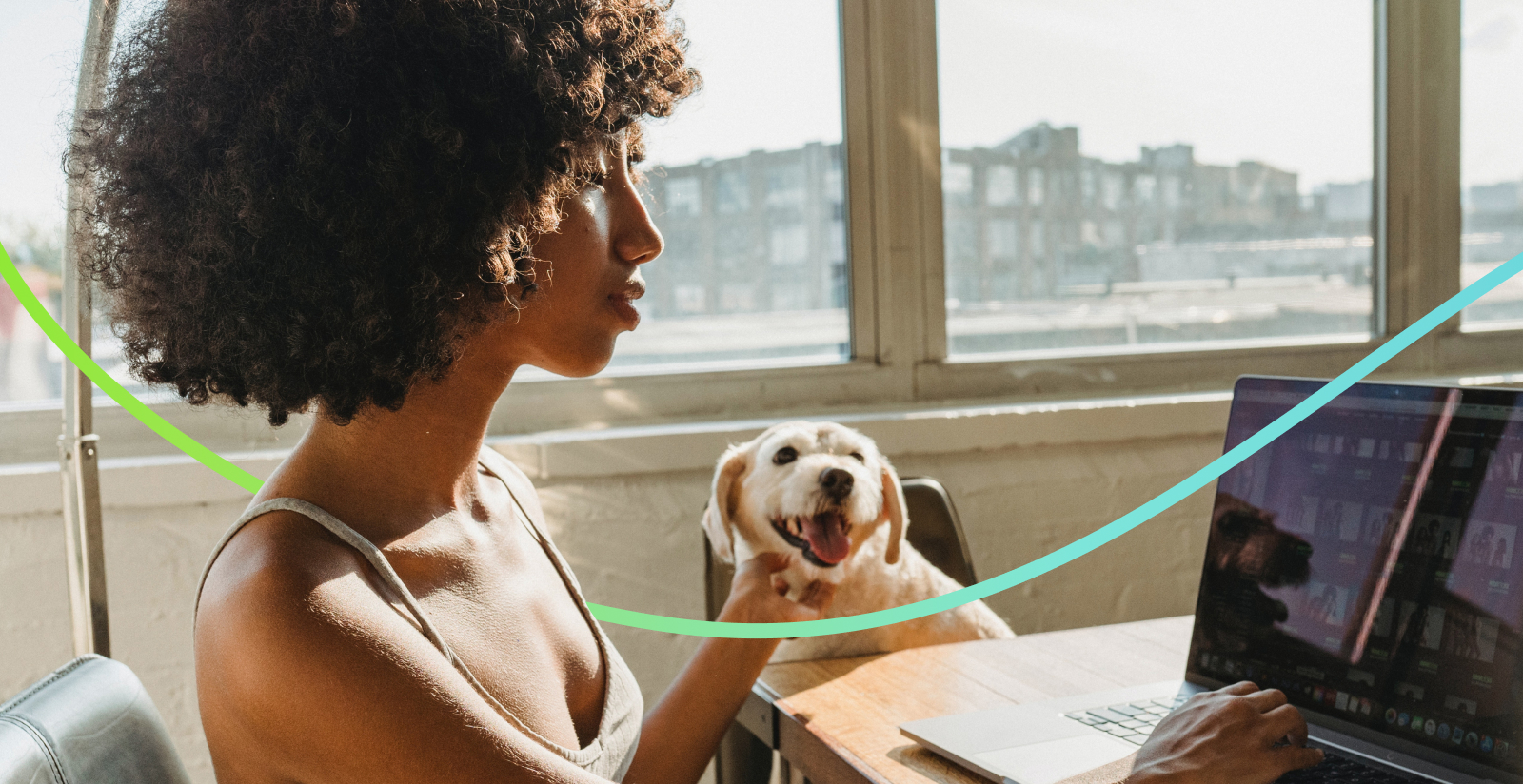 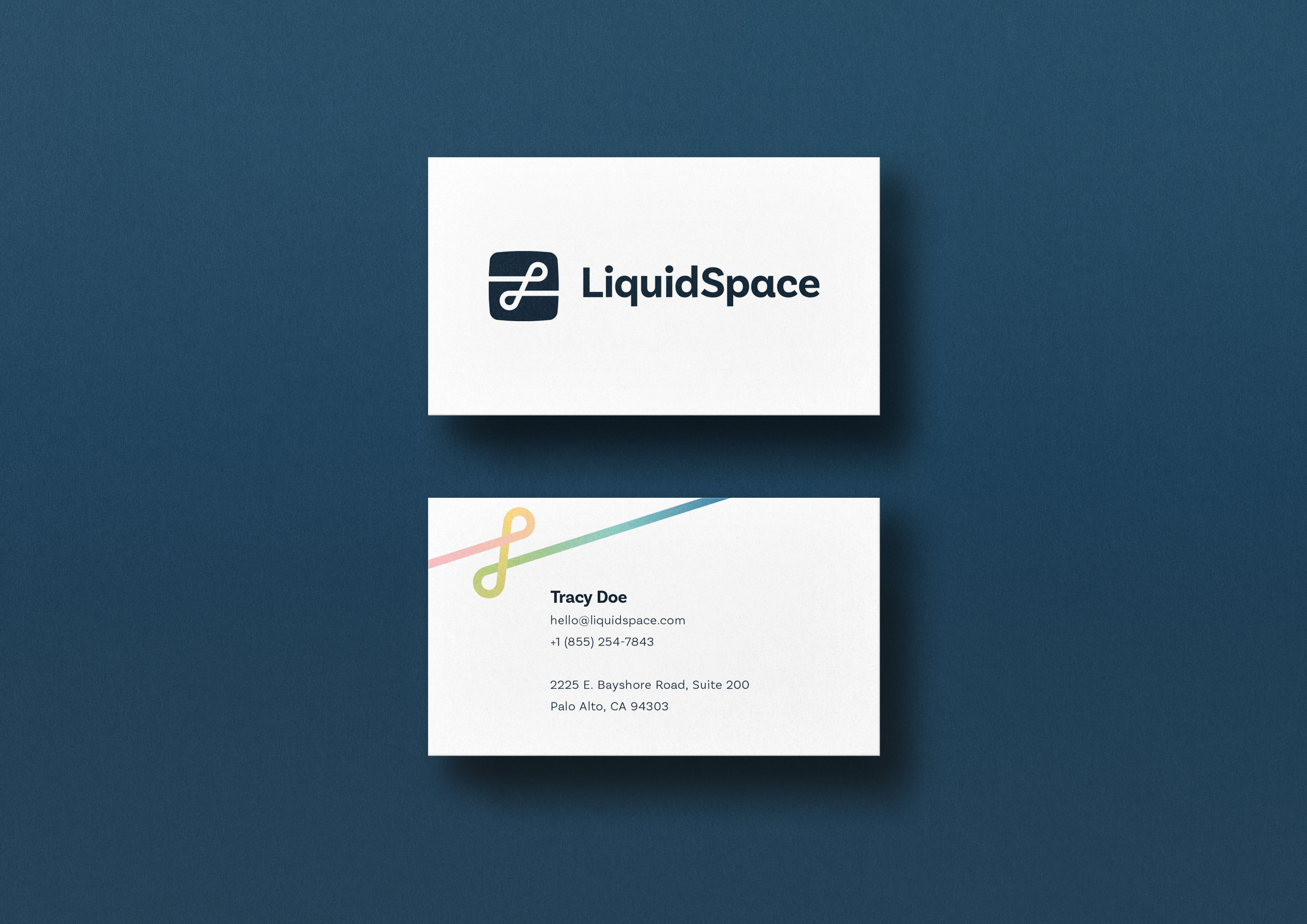 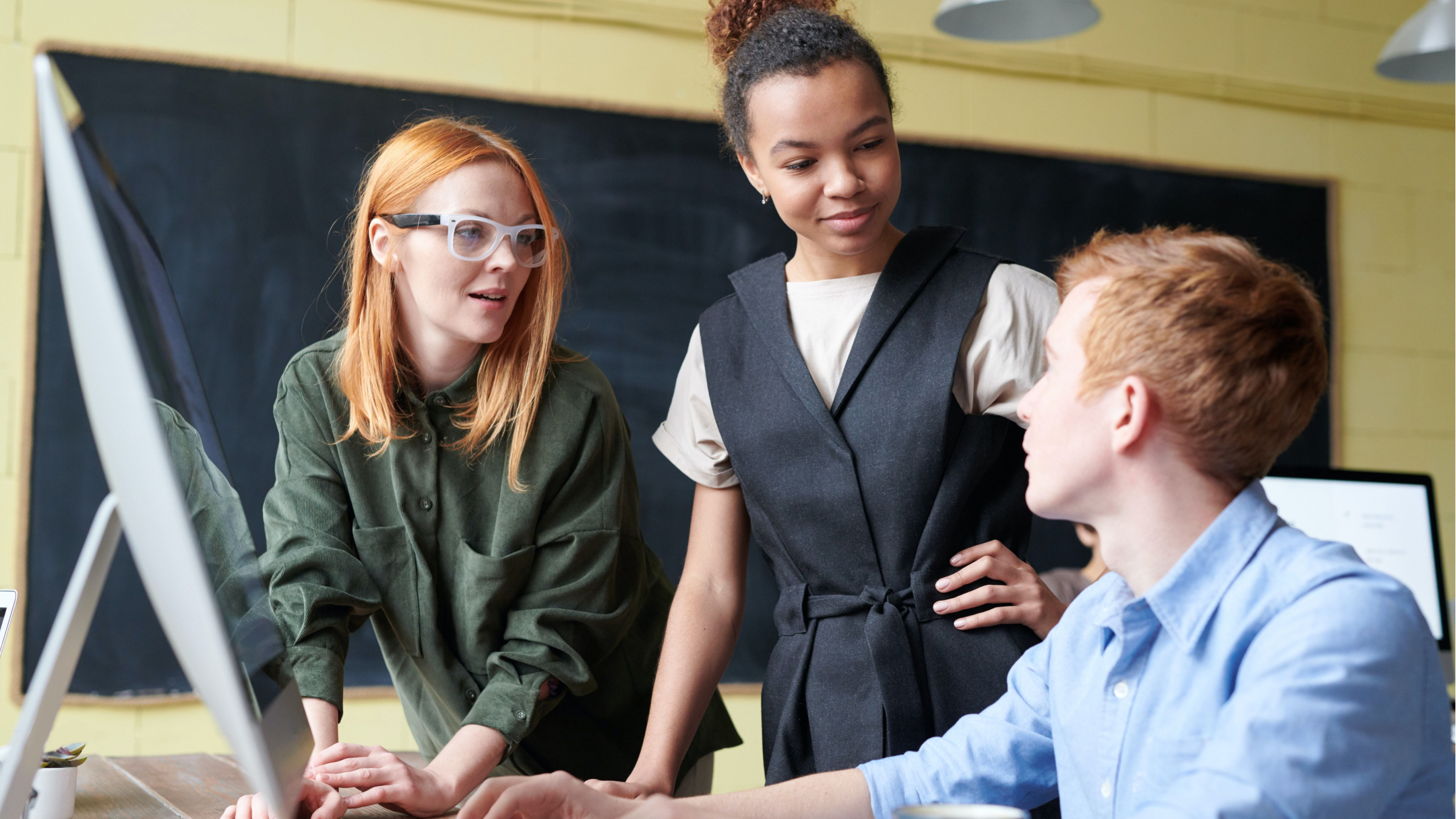 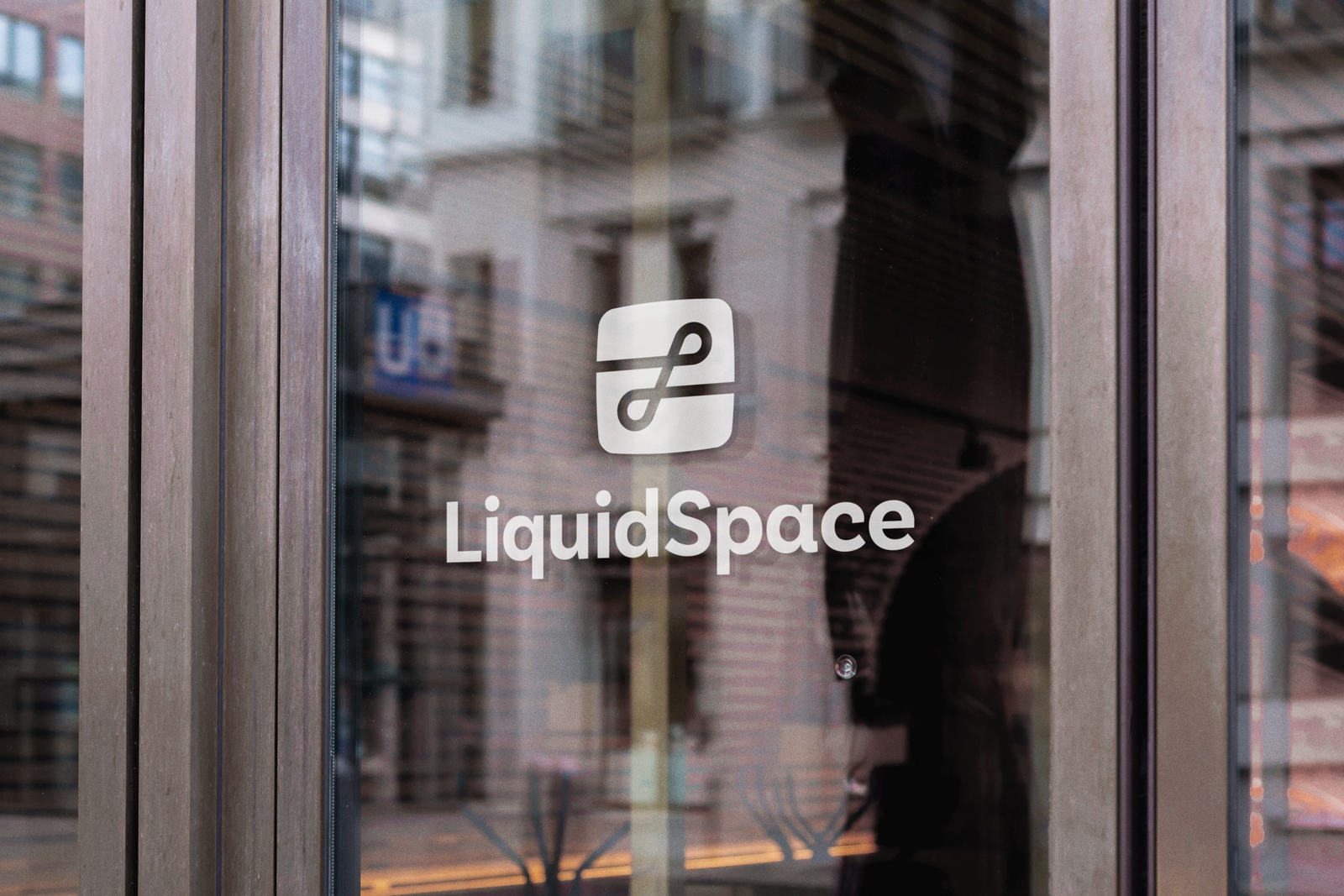 No items found.
“Great positioning and messaging. Perfectly suited to the new normal.”
— CEO of a LiquidSpace competitor

How would LiquidSpace walk the razor’s edge between keeping alliances with those with old-world commodities and celebrating those who were ready for a new reality? State of Assembly listened in on debates, conversations, and discussions, giving us enough insight to create a concession and eventual agreement. 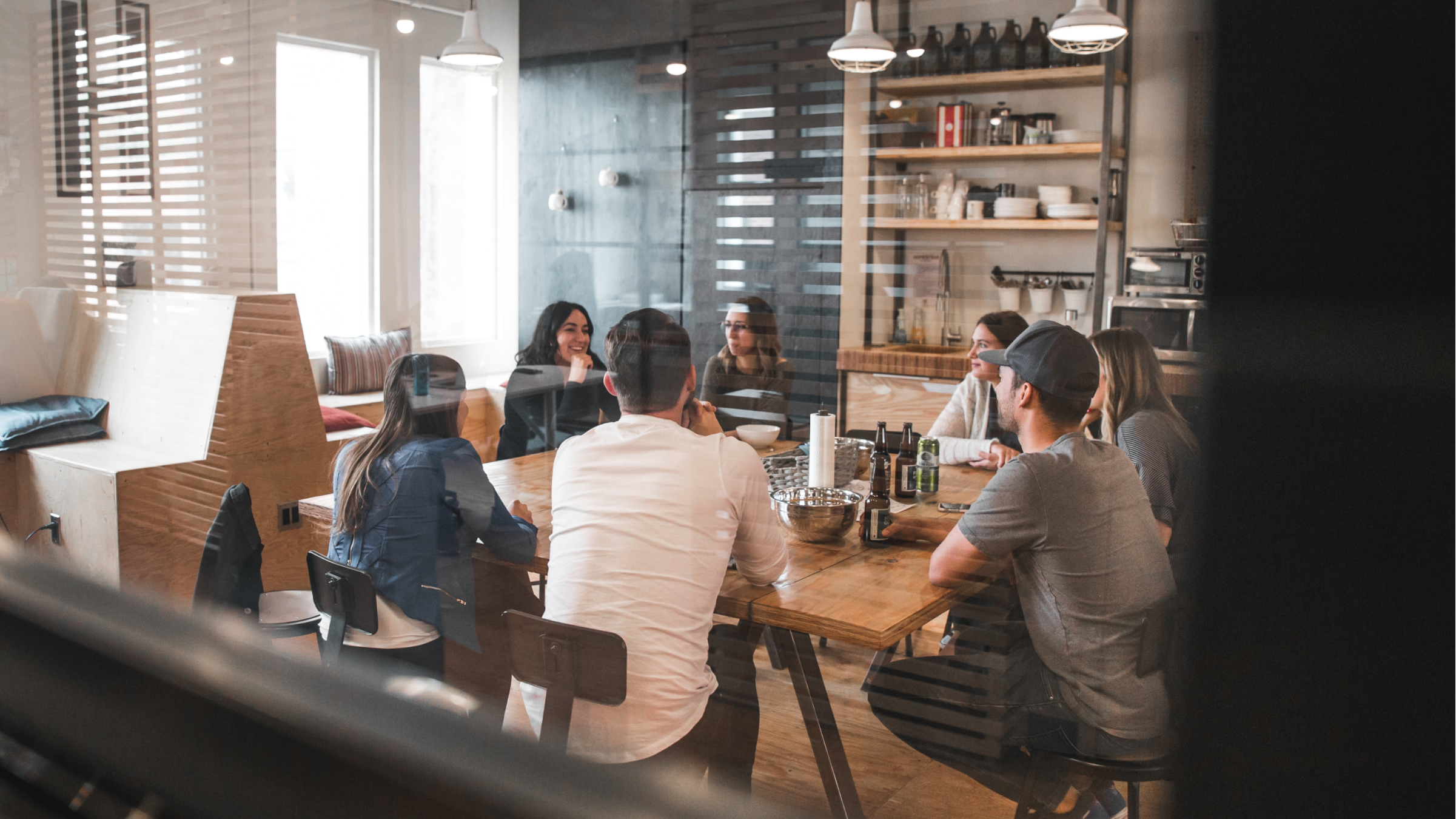 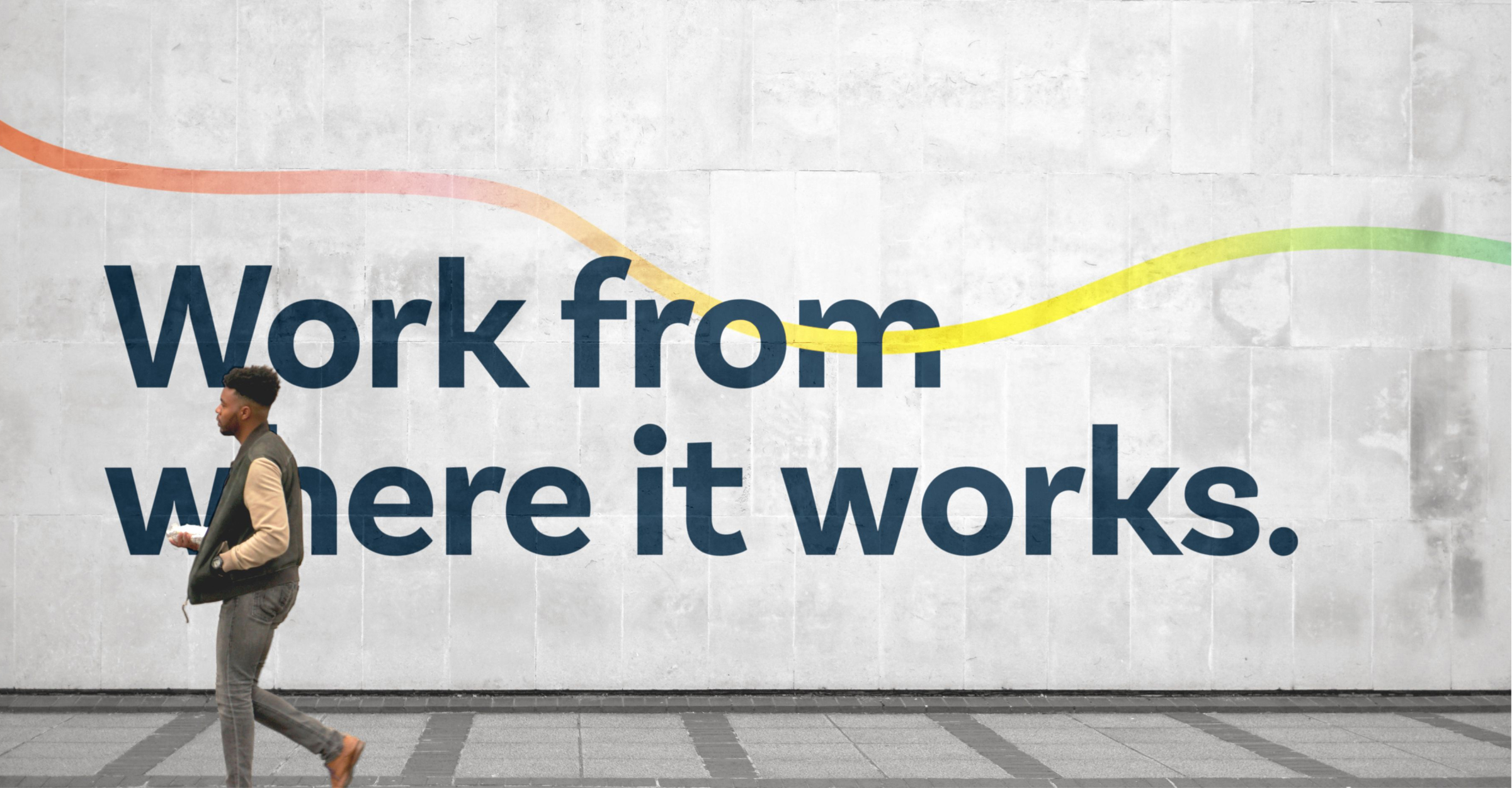 No items found.
BRAND MESSAGING FOR LIQUIDSPACE
Our line rebels. Its worldly direction; undetermined, flexible, open to possibilities. Always forward. We break from the constraints. Fluid, and versatile, an adventure to others, a direction for us.

No items found.
The bedrock of this brand