“You have a really tough job, to explain all that—you know?”
—a clearly empathetic parent
PRIVATE SCHOOL BRANDING

Episcopal schools are tented by a church of inclusivity. This is a religion that celebrates diversity, and democracy. It prides itself on giving equal importance to spirituality, tradition and—surprising too many—reason. All this liberty is hard to brand. Design by a committee is too often a commitment to bad design.

“What we’re solving for is bigger than the school—it might be the church?”
— a challenged State of Assembly team

To tell the whole story State of Assembly would have to go back 400 years, so Episcopal Day knew we’d done our homework. And before we presented one hint of design, we re-expressed what we were told and re-imagined a new, still familiar, way to articulate it. The creative work we do at State of Assembly is the assembly itself, taking the information our clients share with us and rearranging it, so it makes sense to most people. 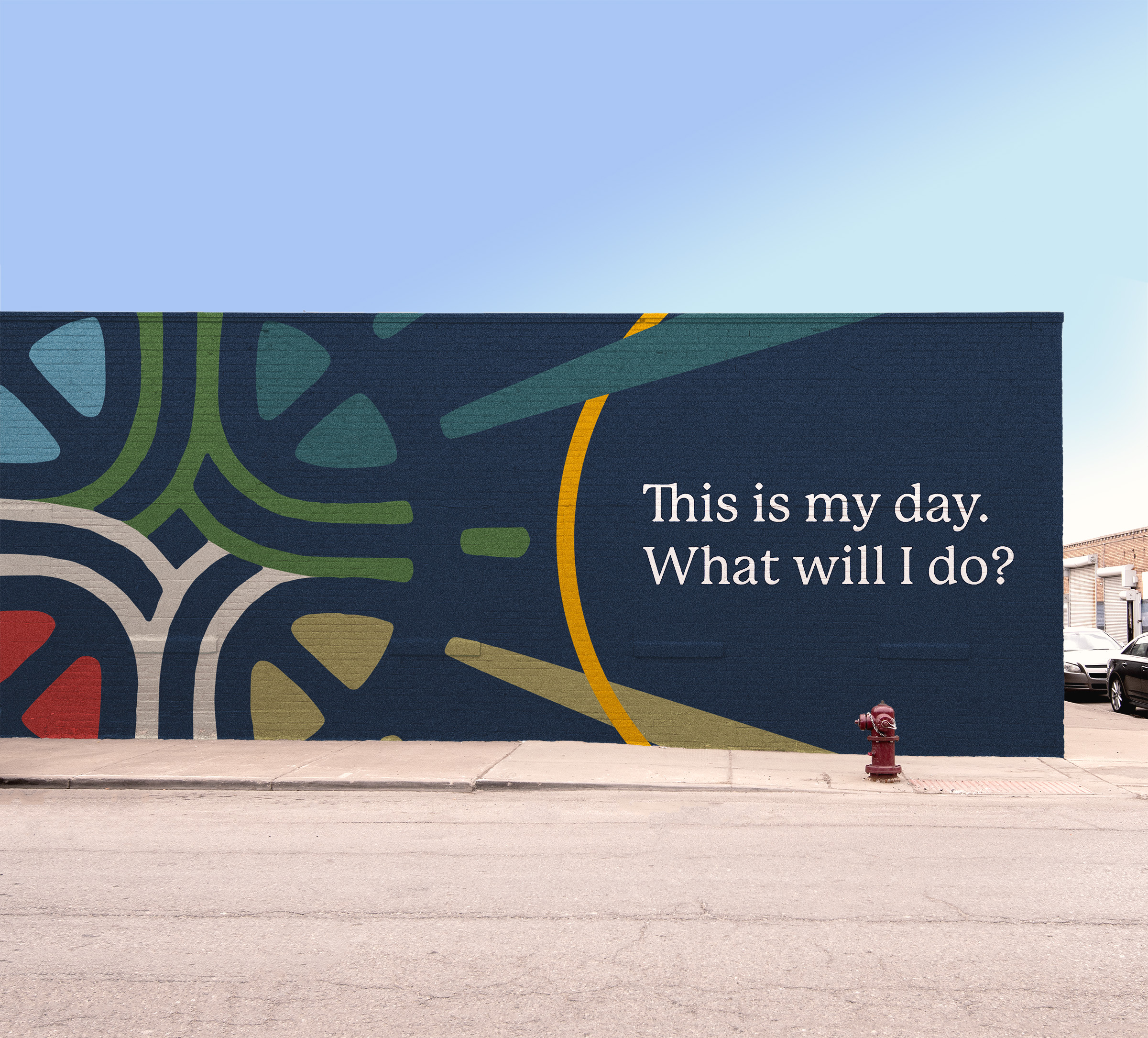 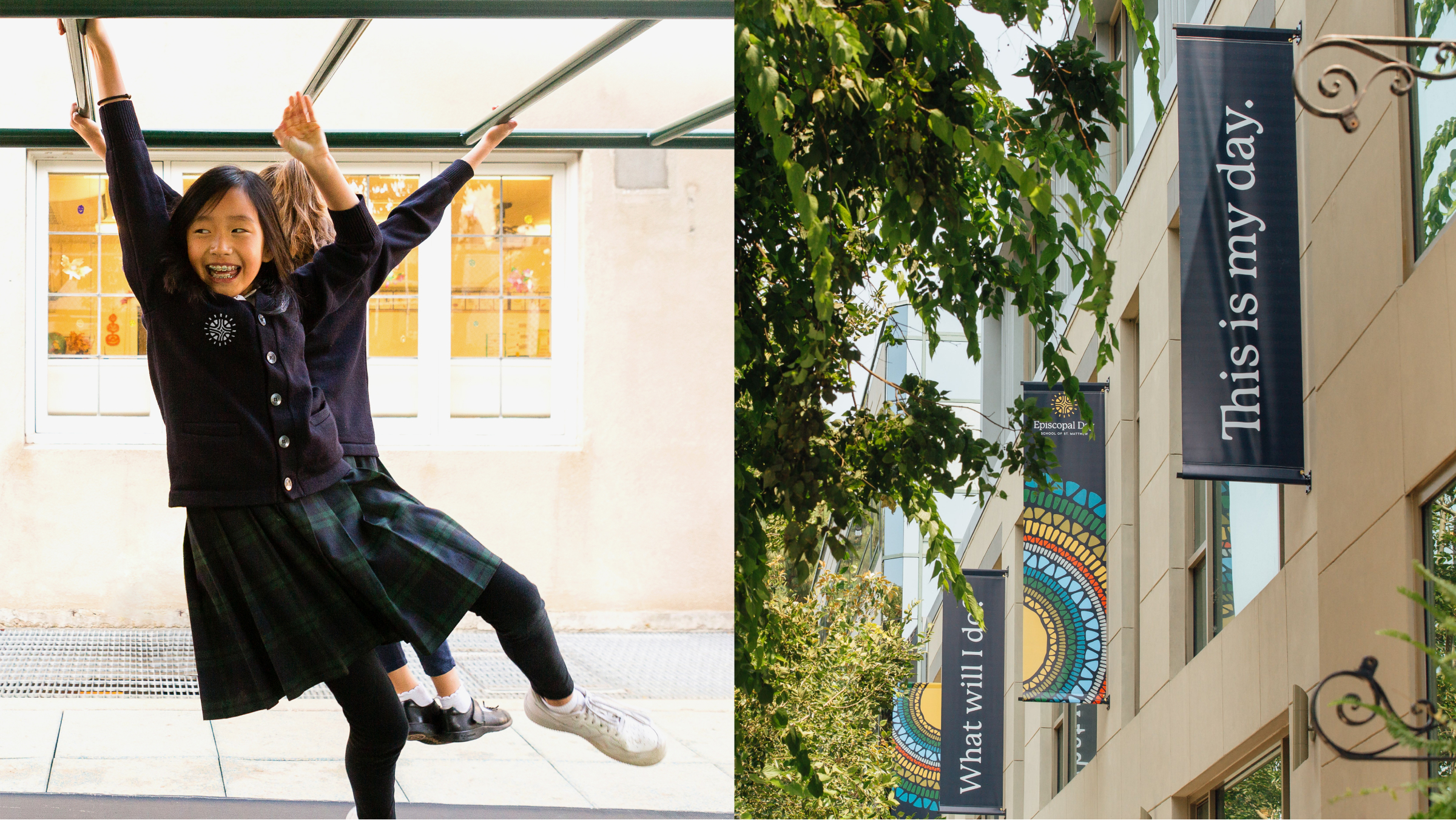 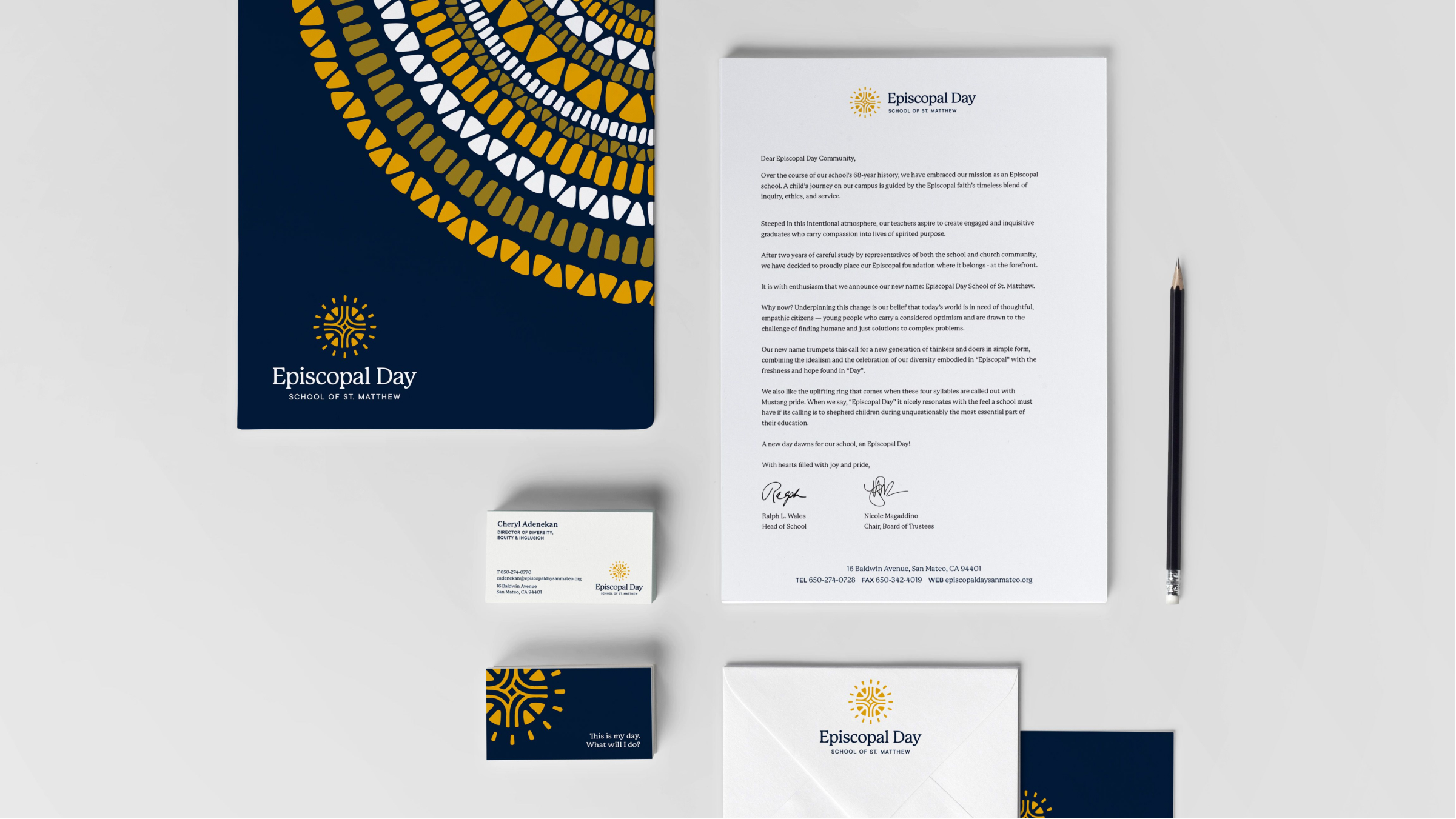 No items found.
“Are you about to cry? And I told her ‘I am’. It was so great.”
— staff member, self-described as “not crying easily”

How do you get a whole school to agree? Involve them all. State of Assemlby uses tools that involve everyone on some level. This makes everyone involved with the process—they’re invested. Systems were built so each member of the community could share their feelings with passion and order.Yeah, we have a system for that.This makes it possible to exercise our best asset, listening. 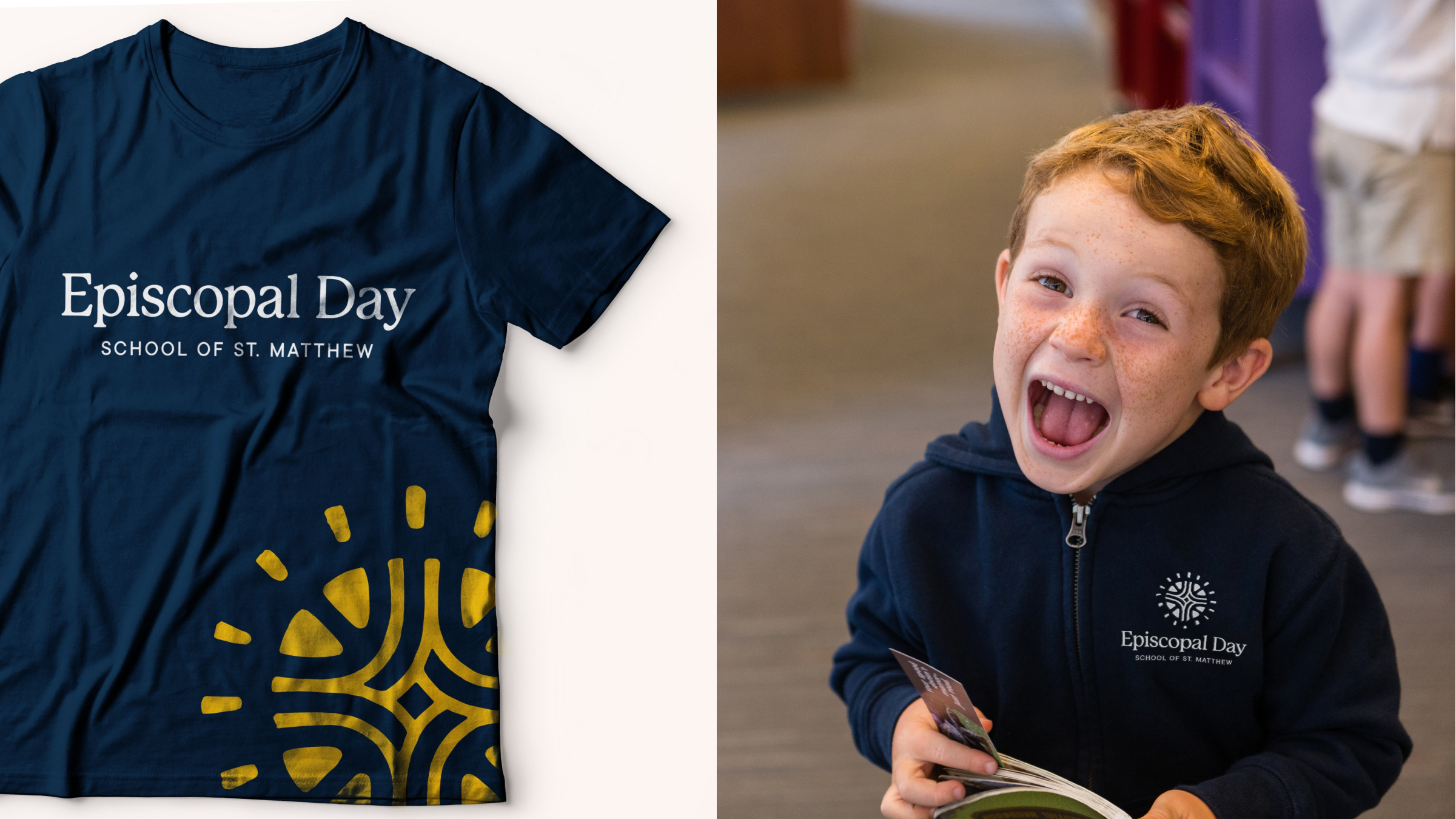 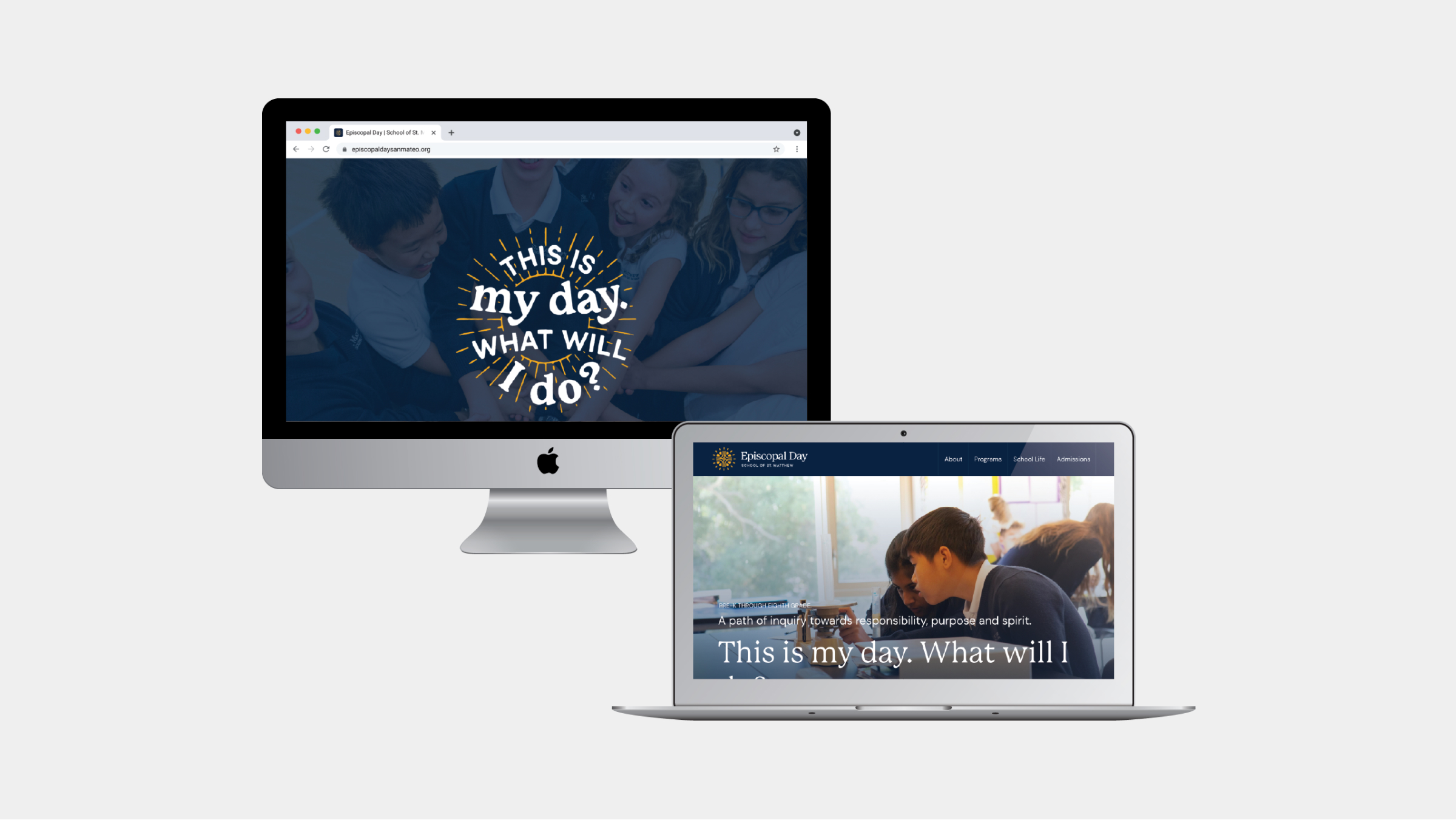 No items found.
BRAND MESSAGING FOR EPISCOPAL DAY
Our tradition is expressed with many voices, among which are a variety of worship styles, languages, cultures, architecture and music. Our tradition encourages this diversity. We seek to value the life and story each person brings to the community.

No items found.
The bedrock of this brand